Going to the Supermarket With Your Grocery Coupons 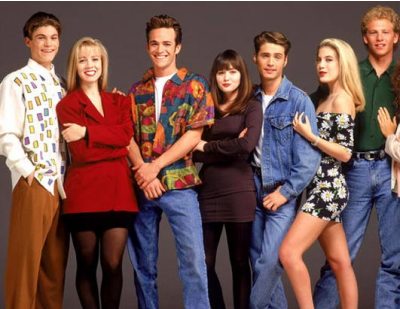 When I say grocery deals, most people would think about grocery coupons. They are one of the most basic deals supermarket would give out. Many would think that the supermarket would be losing money on this deal. That will be far from the truth. Supermarkets, in fact, would earn more than you think.

First off, people are more willing to receive coupons than fliers about products. So coupons are a better advertisement medium than fliers. Second as you visit the supermarket to buy your things, it is unlikely you would just aim for a single product. So you would do a few more purchase in addition to the discounted items.

If some item been sitting on the shelf for too long, the store can just slap a coupon discount on them to make people buy it. Then after that they can get newer stocks to fill up the shelf. Also, a lot of people are poorly blinded by the discounts offered by grocery coupons. Just because the item has a discount on it, some would buy it no matter what the discounted price is.

Does this mean you would have to avoid buying things with grocery coupons?

Not at all, in fact I recommend you to do all your grocery shopping with coupons. It is true that some things might not be worth it but you can skip those and focus on the things you want. If you are already regularly buying that item, having a discount on it is like have icing on a cake. Your purchase would be even more worthwhile if the item is on sale and you use have a grocery coupon for it.

Getting all those coupons does not require a big effort. If you are subscribed to a newspaper or magazines, they would already include some coupons inside as advertisements from other companies. So just cut them out and save them in a file. Nowadays, the stores would also promote in the internet. They would post coupons that you can download from their website and print them out to us.